Some gunmen, suspected to be armed robbers in the early hours of Sunday, attacked another students hostel at the University of Ibadan.

DAILY POST gathered that the gunmen raided the Abdulsalami Abubakar hostel, a post graduate hostel occupied by both male and female graduate students.

Our correspondent recalls that some gunmen had in July, attacked the Awolowo Hall, one of the female hostels in the institution.

A post graduate student in the institution, told DAILY POST that the robbers, in the latest attack, invaded the hostel around 2 am and knocked down the door leading to the hostel containing four blocks, two of which accommodate males and the other two, females.

Items stole from the students included mobile phones and laptops. 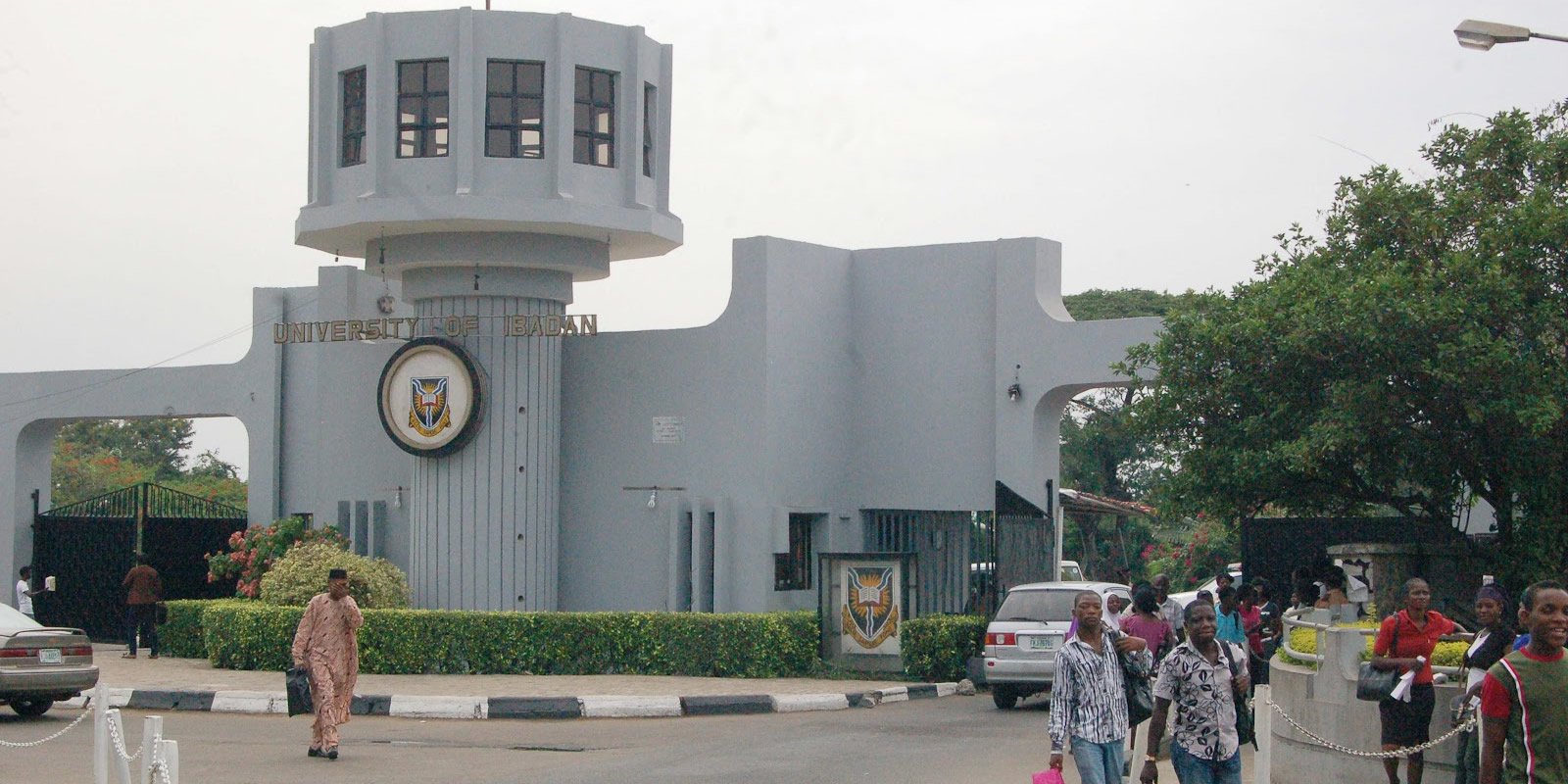 One of the students, said, “They had a struggle entering into the hostel because the security in New Hall is actually tight. The bang we heard when the door was axed down already told us that something was coming for us.

“But we didnt know what it was and we were wondering where the securities and potters were at this time.”

Another source told DAILY POST that one of the students who dragged his telephone with the robbers sustained a machete wound. The source revealed that the robbers took to their heels at the approaching sound of sirens.

Another female postgraduate student who asked not to be named told DAILY POST that’ “This is something else, UI security is getting worse everyday.”

Director of Public Communication, University of Ibadan, Mr. Tunji Oladejo who confirmed the incident, however, said that the university was not immuned in the prevailing security situation in the country.

Oladejo, who insisted that the university was on top of the situation, also confirmed that some of the students were injured during the attack.

“I can confirm to you that the story is true. We have reported the matter to the police. They did their best.

“Let me also, say that it is Abdulsalami Abubakar hall. It is a post graduate hostel for both male and female.

“Those who perpetrated the incident knew the terrain became they did not go to male hostel. We are still working and the investigation is still ongoing.