Omokri stated this while reacting to the arrest of Atiku’s lawyer, Uyi Giwa-Osagie and his son-in-law, Abdullahi by the Economic and Financial Crimes Commission, EFCC.

In a tweet, Omokri wrote: “@OfficialEFCChas arrested @Atiku’s lawyer (Uyi Giwa-Osagie) and his son-in-law (Abdullahi).They plan to charge them to court after the holiday because General @MBuhari is very angry that Atiku is acting “presidentially” and wants to use his people to teach him a lesson.”

The anti-graft agency had filed a money laundering charge against Giwa-Osagie, after he was re-arrested. 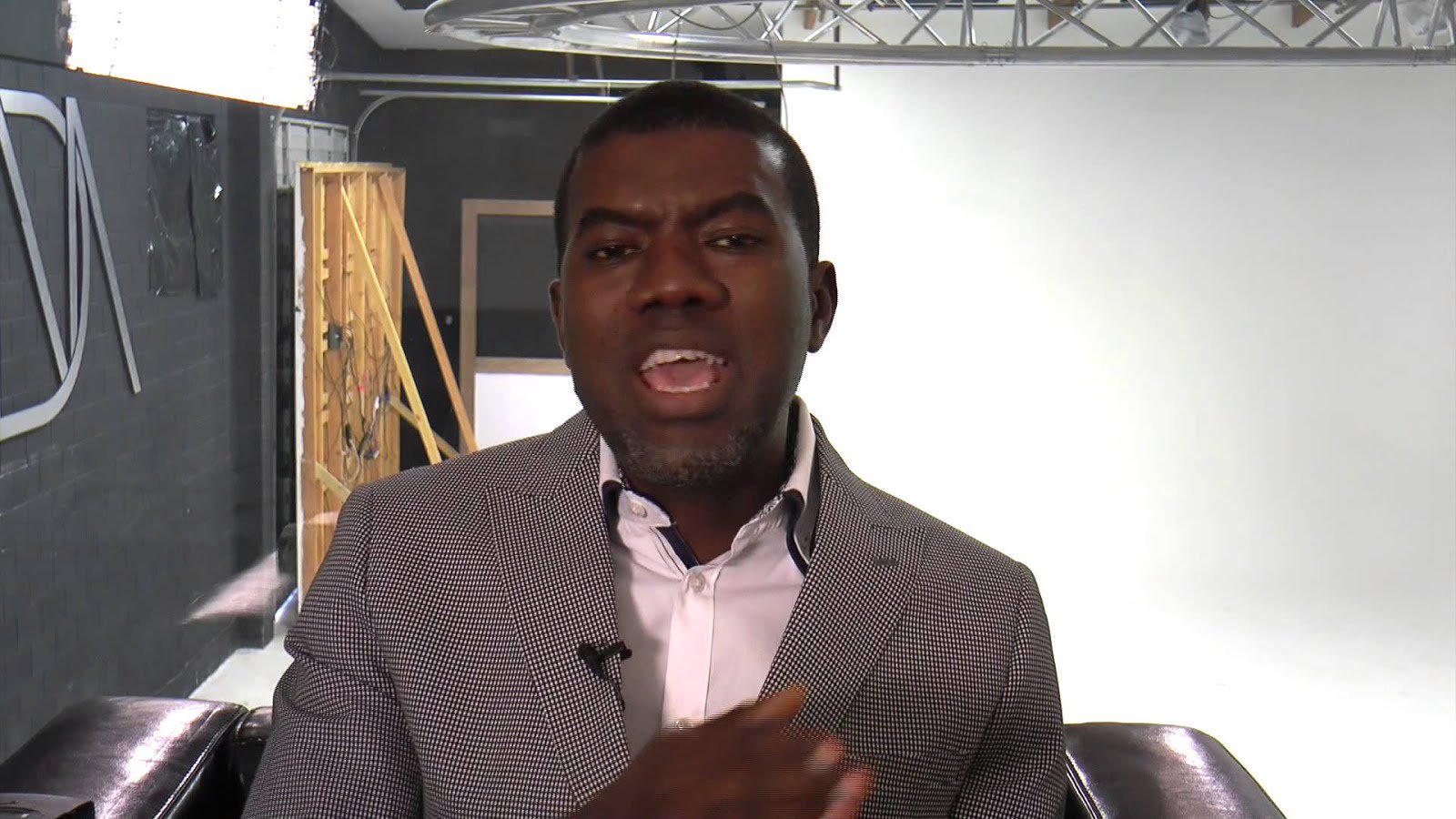 EFCC first arrested Giwa-Osagie in February at the height of the 2019 electioneering.

The arrest and subsequent detention of Giwa-Osagie were described as a political witch hunt, aggressive intimidation and harassment of opposition actors in some quarters.

However, the anti-graft agency is accusing the Senior Advocate of Nigeria of laundering $2million ahead of this year’s general elections.

According to the agency, Giwa-Osagie took possession of the said $2 million without going through a financial institution.

EFCC stated that the sum exceeded the amount authorised by law to be transacted in cash.

The agency’s three-count charge was signed by prosecuting counsel, Rotimi Oyedepo, and was filed at the Federal High Court in Lagos against the lawyer and his brother, Erhunse Giwa-Osagie.