Fatima had left for the United States over the weekend, where she delivered the baby.

Fatima and Abubakar, a pilot and the first son of Mohammed Abubakar, former inspector general of police (IGP),  had in March 2018, gotten married. 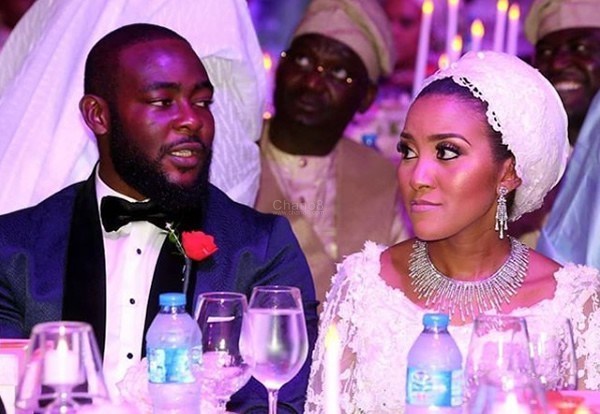 A pre-wedding dinner was first held in Kano state to officially mark the commencement of the traditional rites before the nuptial ceremony climaxed in Lagos at the Eko Hotel and Suites.

The spectacular wedding was attended by those who matter around the world including Bill Gates, Microsoft founder and second richest man in the world; Akufo Addo, Ghanaian president; and Mo Ibrahim, Sudanese-British billionaire businessman.