How secondary school student killed herself over boyfriend in Delta

Tragedy struck in the Ekredjebor area of Ugheli North Local Government in Delta State, after a girl, aged 14, committed suicide over another man who ended their relationship.

The deceased, who has only been identified as Favour, is said to have been a Senior Secondary School One student of Kess College, a private school in the community.

Vanguard revealed that Favour’s body was seen dangling from a ceiling fan in her residence when a friend paid her a visit in the bid to make her hair. 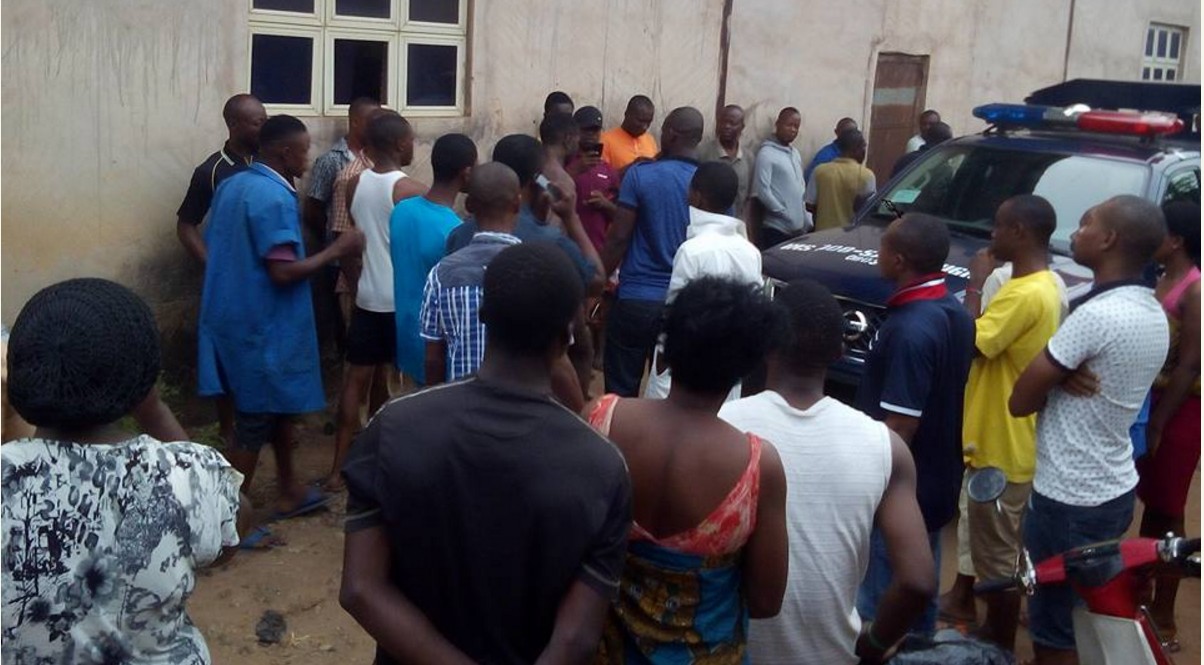 According to a resident, the suicide incidence had left Favour’s parents devastated as she was their only child.

The resident stated, “It was one of the girl’s friends that raised an alarm when she saw her body dangling from a ceiling fan. When people came into the house, they also saw a note she had written, stating that she decided to take her life owing to a failed relationship with a male from the same school she attended.”