The leader of the Indigenous People of Biafra (IPOB), Mazi Nnamdi Kanu, on Tuesday, took his agitation for the actualization of a Sovereign State called Biafra to the European Union parliament.

The IPOB leader told the parliament that it was the ill treatment meted by the President Muhammadu Buhari-led All Progressives Congress (APC) administration that aggravated the situation that worsened the agitation for Biafra.

In a paper presented by Mazi Kanu, to the EU Parliament and made available to reporters by IPOB’s Deputy Leader, Uche Mefor, Kanu pointed out that “after the Nigeria Biafra Civil war, Biafrans slowly rebuilt their world, but as far as Nigeria was concerned, they were not and never had been Biafrans, they were Nigerians from South east or Igbo-speaking Nigerians.

“Biafran war was airbrushed out of the Nigerian consciousness. Biafrans could only whisper about their loss. Joining the global Biafran diaspora was one option for those who could get out of the country; other remained in Biafra land, their Biafran identity amongst themselves, undiminished. 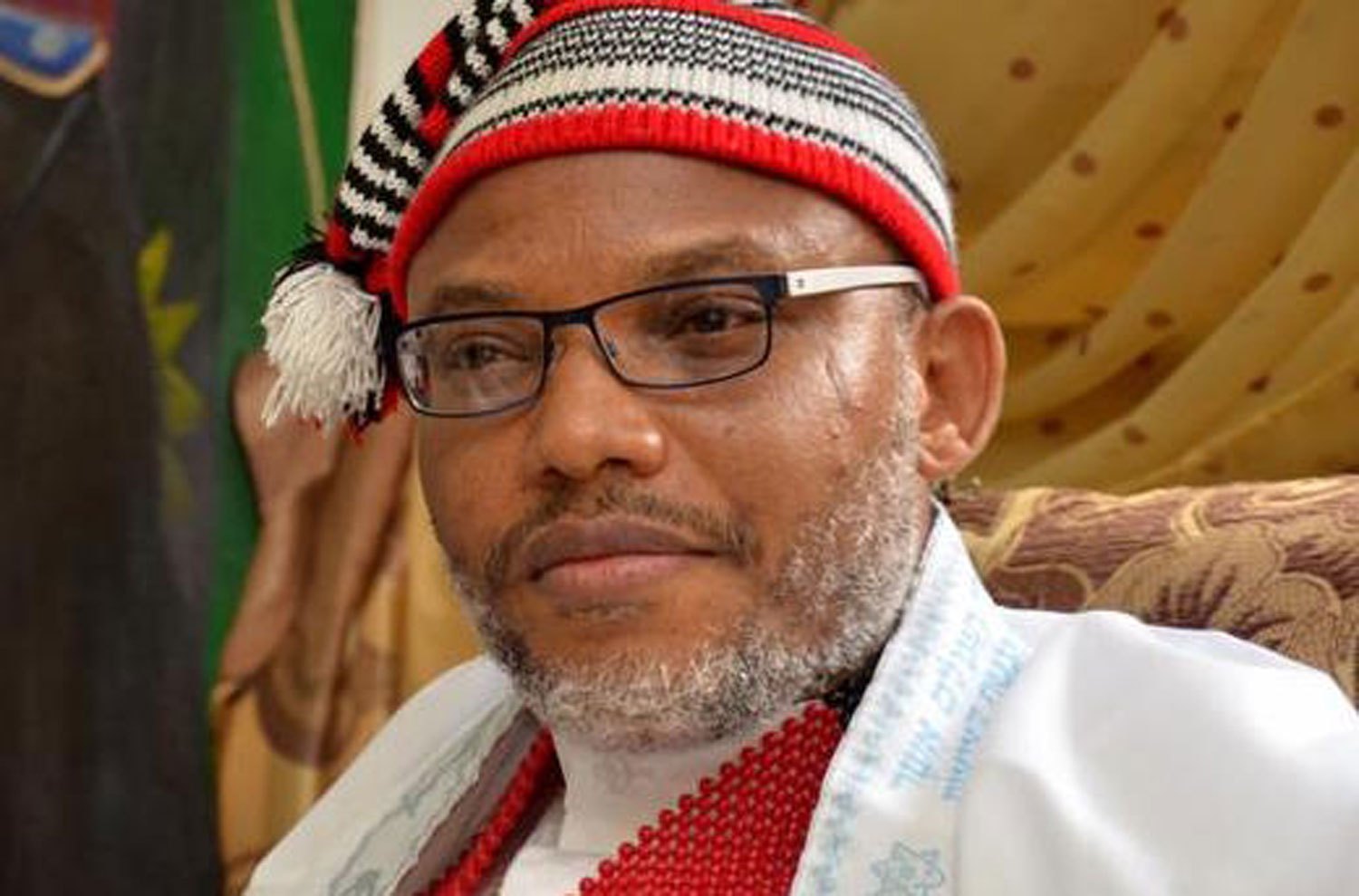 “Nigeria leaders particularly the present administration of Buhari continues to prioritize crushing assertions of Biafra identity has been the order of the day as even peacefully commemorating the war risks arrest, detention prohibited ill treatment or being shot.

“In recent years the Nigerian state authorities have conducted three orchestrated campaigns against Biafrans, and the three Operation Python Dance military operations have been battles targeted against the Biafrans, the first being in 2016 and the second in 2017 and the third that is ongoing, all designed to undermine calls for Biafra self determination.

“Operation Python Dance campaigns are laden with intimidation, serious and systemic human rights violations carried out by the state with impunity and IPOB which is a voice for Biafrans for self determination, a non violent group being always targeted for destruction.

“It is the determination of the IPOB to ensure self determination by calling for referendum that the Buhari led Nigerian government decided to brand it as a terrorist organization, a proclamation the EU, the United Kingdom and United States of America have all rejected.

“Nigeria is the problem not the solution, adding that Nigeria has always been a fiction because it was created for British administrative and colonial continence in 1914, having drawn together alleged desperate people into one entity.

“Biafrans do not speak the same language, as many speak Igbo, and others speak Urhobo-Isoko, Ijaw-Epie-Ogbia, Ogoni, Efik, Annang, Eket, Oron-Ibibio, Ogoja, Ejagham, Igala, Idoma Ibani and Igbanke among others.

“To put Biafra in its Nigeria geo-political context, Biafraland is made up of Rivers Province Cross Rivers, Akwa Ibom, Ebonyi, Imo, Anambra, Abia, Enugu, Bayelsa, and Delta and the Fulani herdsmen have shown interest in the provinces from the central belt of Biafra such as Enugu.