Tyson Fury has warned Anthony Joshua about losing muscle and changing his style for his rematch against Andy Ruiz Jr.

After his shock defeat at Madison Square Garden in June, Joshua has the chance to win back his titles as he faces Ruiz in Saudi Arabia on December 7.

Joshua, who recently revealed his trimmer physique, boasted he will expose and defeat Ruiz in a rematch.

But, Fury is adamant that the British-Nigerian boxer should not try to work on a new fighting style to beat Ruiz. 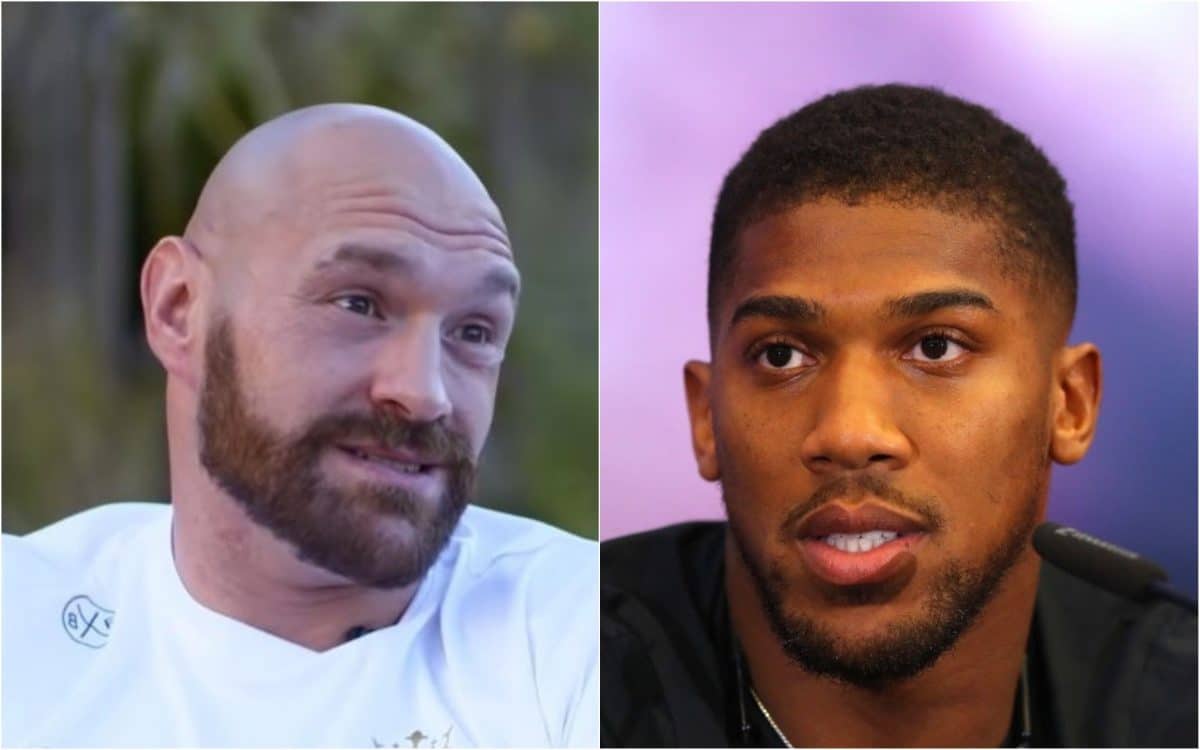 “I see he’s lost a bit of weight, he’s been taking notice of people saying he’s got too muscle muscle on him,” Fury told BT Sport.

“But really that can be taken out of context as well. ‘You can’t change a bull into a racehorse. It doesn’t work like that. ‘A racehorse can’t tow a wagon or a heavy load. Doesn’t work.

“So if you take that big heavy horse, strip his muscle off, and then put him in the same cart he was in trying to pull that heavy load again he’s not going to manage it.

“So I think they are going to try to lose weight and try to move a lot. But you can’t do that in one camp, that takes a lifetime practice.”